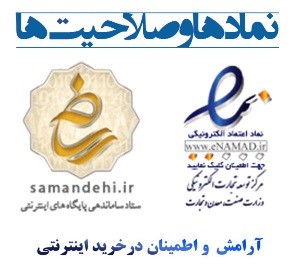 A Cable can be defined as a number of insulated metallic conductors bunched in a compact form by providing mechanical protection and electrical insulation.
The cable in which core is fully filled with petroleum jelly, a water-resistant compound, is called jelly filled cable.
Cable can be classified as Underground Cable (laid under ground), Submarine cable (laid under water), Aerial cable (laid over head) and Indoor cable ( laid along the walls of building). However, in Railways only Underground and Indoor (Switch Board)
Cables are used.
This handbook covers Construction. Laying, Jointing, Testing, and Maintenance of (I) Polythene Insulated Polythene Sheathed Jelly Filled underground Cable with PolyAl moisture barrier & (II) Jelly filled underground quad cable (4 Quad or 6 quad) as
per Indian Railway Standard Specifications No. TC 41-97 & TC 30-97 respectively.

To enable proper identification of the cable, the following information is embossed,
engraved or printed on the polythene jacket in case of armoured cable, and on the
sheath in case of for un-armoured cable. All the marking is in white or yellow colour:
a) Name/Trade mark of the manufacturer
b) IRS Specification number
c) Year of manufacture
d) Length (Sequential marking)
e) Cable drum No.
f) No. of pairs/conductor size ( Example : 100 pairs/0.63mm) 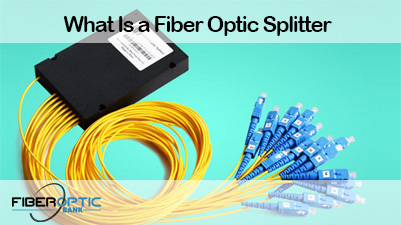 What Is a Fiber Optic Splitter 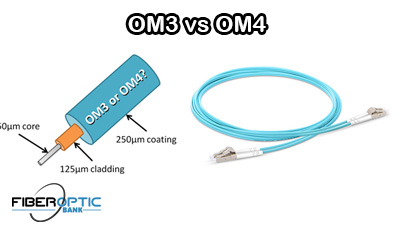 OM3 vs OM4 Multimode Fiber OM3 fiber and OM4 fiber are both laser-optimized multimode fibers with 50/125µm fiber cores, which need to meet the ISO 11801 standard. They have many things in common [...]

There are no reviews yet. 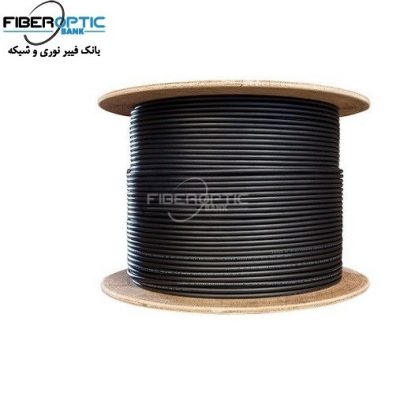